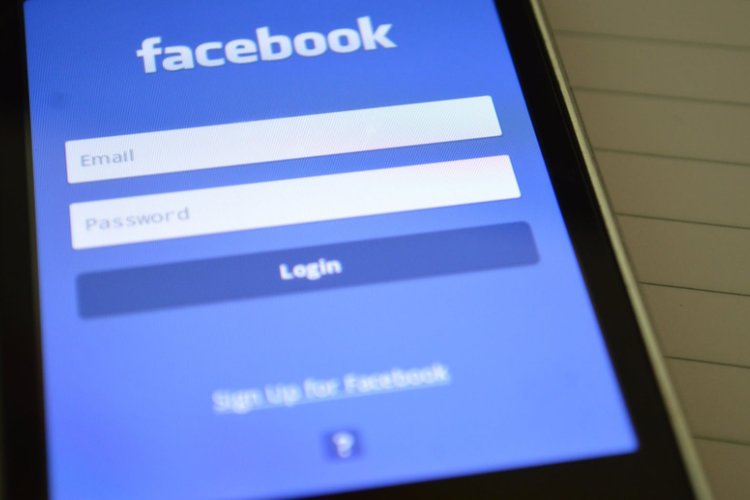 Days after the New York Times reported about the misuse by political consulting firm Cambridge Analytica of the personal information of 50 million Facebook users in 2014, Facebook chief executive and founder Mark Zuckerberg finally spoke about the issue. People worldwide had been waiting for Zuckerberg’s response to the issue, which broke out on Friday […] 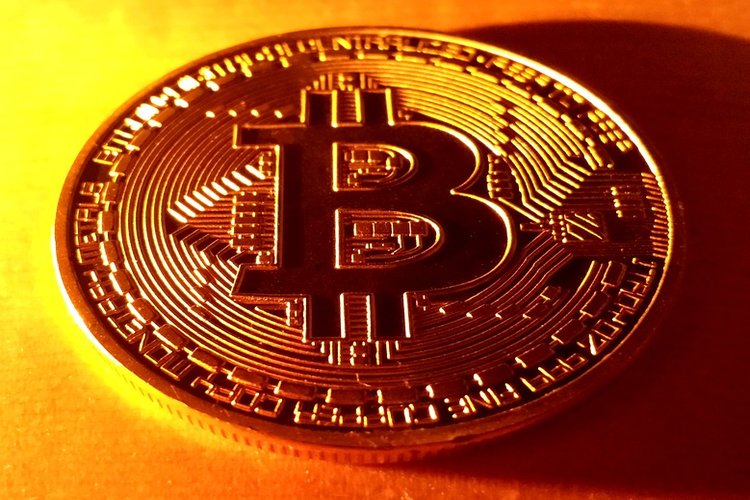 There is going to be a new digital currency in the market, and it’s called Eco. Eco was designed by Uber’s co-founder and chairman Garrett Camp and already has limited programming complete, according to an Investopedia report. Camp, the article added, is searching for more field experts, scientists, and researchers to get involved in his […] 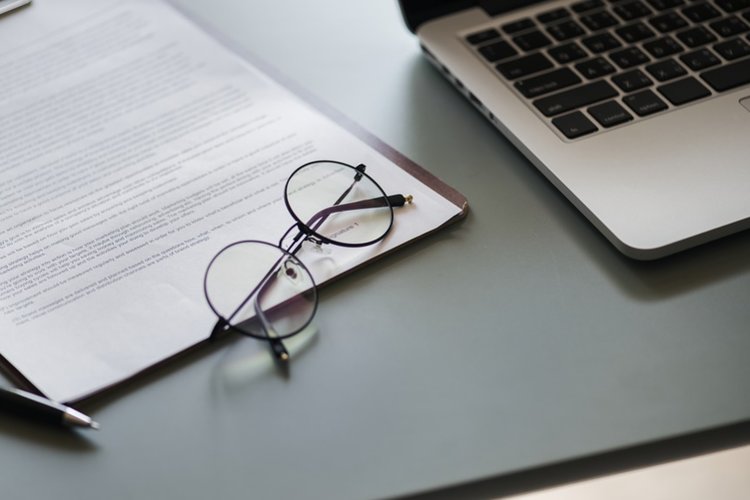 More and more entrepreneurs are seeing the role of the blockchain technology as an essential part in boosting current businesses and producing disruptive industries. Penny Stoker, the Global Leader of HR Services in EY, said the technology can be applied in the human resources industry. For instance, online companies that link employees with potential jobs […] 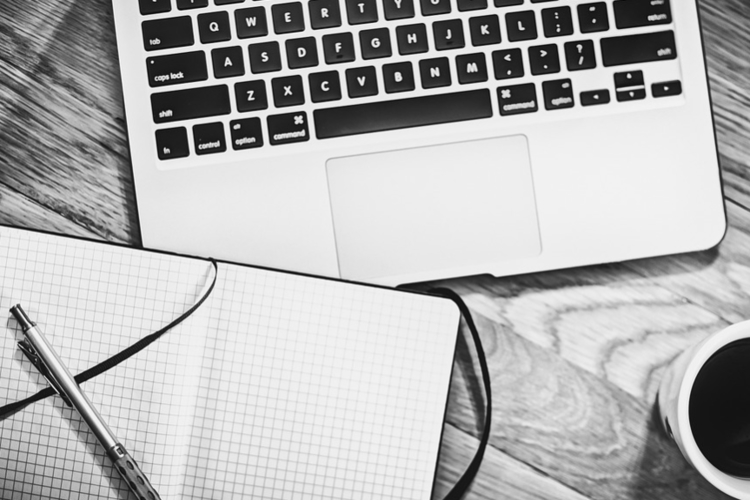 Mozilla has rolled out an update to the Firefox Quantum browser to fix a security flaw. The vulnerability was first discovered by Cisco, which came out with a report about it on Tuesday. The Hacker News later saw the Cisco report and came out with an article about it. (Read: Update Your Firefox Browser to […] 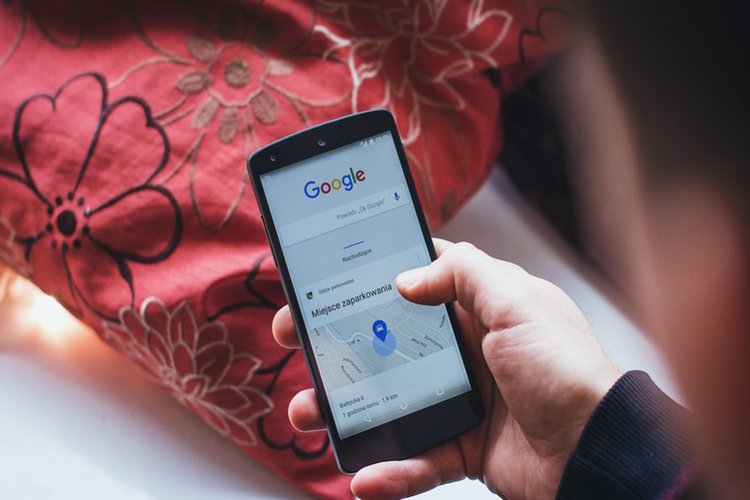 Google has updated its Google News guidelines as part of its continuing fight against fake news on the Web. In the different content type subsection of Google News general guidelines, it states that: “Sites included in Google News must not misrepresent, misstate, or conceal information about their ownership or primary purpose, or engage in coordinated […]

Bitcoin Tycoon to Give $86M Worth of Bitcoins to Charity 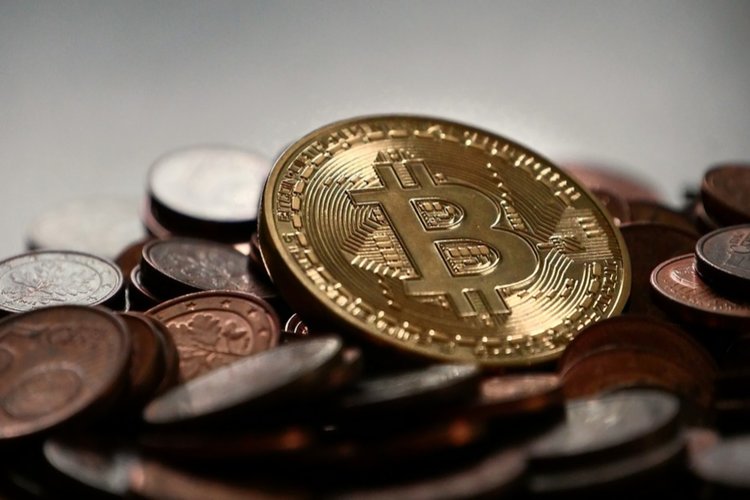 A Bitcoin (BTC) tycoon announced that he would be giving away a little over 5,000 bitcoins worth $86.4 million to charity. (Read: What’s Bitcoin?) The anonymous cryptocurrency “whale” (another term used to describe those who own lots of bitcoins) announced on Reddit that he has set up the Pineapple Fund for his philanthropic endeavor. A […]

Publishers May Have To Pay To Be On Facebook News Feed 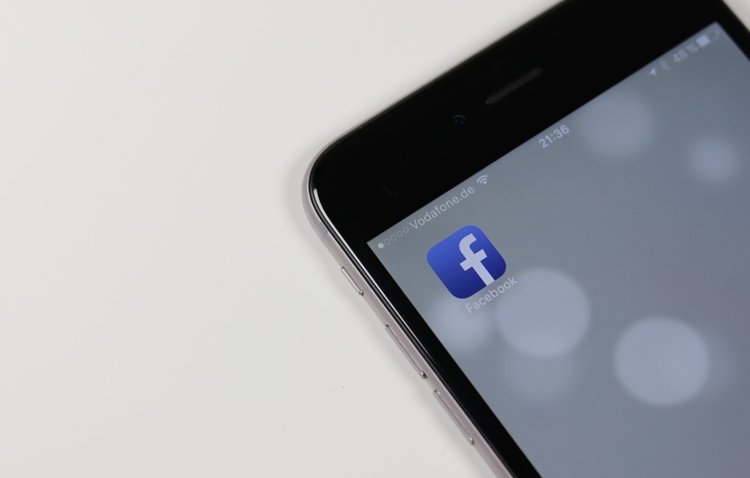 Facebook has begun testing separate feeds for posts from friends and family members of a subscriber while the other features posts from Pages. The test covers Facebook users in six countries, namely, Slovakia, Sri Lanka, Serbia, Bolivia, Guatemala, and Cambodia. Confirmation About Test Mashable reported that a Facebook spokesperson confirmed the conduct of the test […]